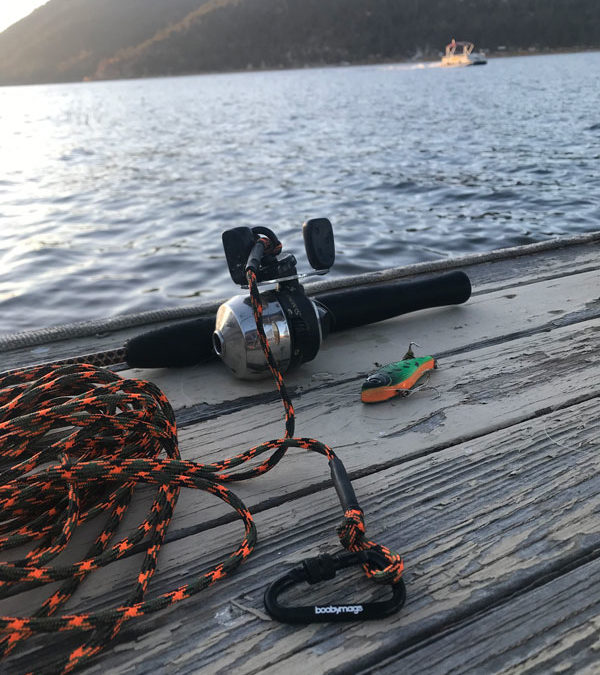 What can I find Magnet Fishing?

What do you expect to catch when you go to magnet fishing?

Magnet fishing is an interesting hobby in that you never know what you will get to find next. The only idea you might have is that the item will be a ferrous metal. Aside from that, you have no clue what your next magnet fishing finds will be. In this article, we will take a look at some items you should expect to find in canals, lakes, and rivers.

It is interesting to know that there are so many finds to be made when it comes to magnet fishing. If you ask a lot of people who go magnet fishing what their best finds are, they will respond and say it is either safes or old and discarded weapons and cash boxes, and I must say I agree with them. There is nothing interesting, rather than watching these finds float up from the water. Now let’s take a look at the other finds you should expect to see when you go magnet fishing.

What can you expect from magnet fishing?

It is important to us that we put a list of magnet fishing finds you can expect all together. Doing this will help the novice or those who are new to the hobby to have an idea of what they are getting into. The first list here will contain more of the common items, and the next list will contain some more rare items.

Below are the items you should expect to find during a typical magnet fishing outing.

There are a lot of common finds that you might come across as the list is inexhaustible.

The next list contains some of the Holy Grail of magnet fishing finds. These are the finds that anyone who participates in magnetic fishing will love to find.

There are also more interesting bits and pieces you can expect to find. You will be amazed at the number of metal stuff that has been disposed of in various waterways. Most of the finds can look like rubbish, but there are a lot of benefits of this hobby. We aid in clearing our lakes, canals, and rivers while also having exciting moments about what the next find will be.

Here are also a common list of item some researcher found during their magnet fishing.

There’s a small splash as the rope cuts via the oily surface, and the magnet plunges into the water. They reeled in their big find and amplifier, maybe a relic of the Berlin techno scene. They, of course, fantasized about the history behind it. The explanation behind this might be that a Dj was booked for the performance of his life, and probably got pissed before the performance and came late to the show. In a big frustration, he threw his equipment into the canal.

They had a metal frame covered in mussels out of the water. It was only an anchor. Magnet fishing is just like gambling; it is disgusting, and you can probably never win, and yet you continue.

They found four bicycle locks that were already broken in quick succession. Yet nothing overtly criminal. They hoped for firearms, bullets, or at least some knives, but behold not a single trace of weaponry.

Eventually, they fished out an entire bicycle, a spectacular find. Even more interesting was dragging it back to the editorial office. It smelled definitely horrible and appeared like congealed leaves and muds on the street of the city in autumn.

Kindly contact our team of experts for further inquiries on more magnet fishing finds in various areas and bodies of water. Don’t forget to share this article with friends.